The habitat overlays provided with the species distribution maps are derived from the Centre for Ecology and Hydrology’s (CEH) 25m resolution Land Cover Map 2007. The LCM2007 is derived from aerial imagery to which one of 23 land cover classes have been assigned to each 25m pixel. To create the overlays land cover types have been combined here into seven groups:  woodland, arable, grassland, moorland, water and wetland, built areas and silt, sand and rock.

Apart from Dartmoor, most of Devon’s tetrads contain a highly fragmented mix of habitats, with grassland and arable land dominating, and a web of hedgerows and woodland patches. This is reflected in the fairly high species diversity over much of the county, contrasting with a lower diversity in the more homogeneous habitat areas, such as Dartmoor.

Devon is topographically complex and most tetrads include steep-sided valleys with streams or rivers. Most of the land is below 300m, the higher areas shown on the tetrad maps being predominantly moorland. 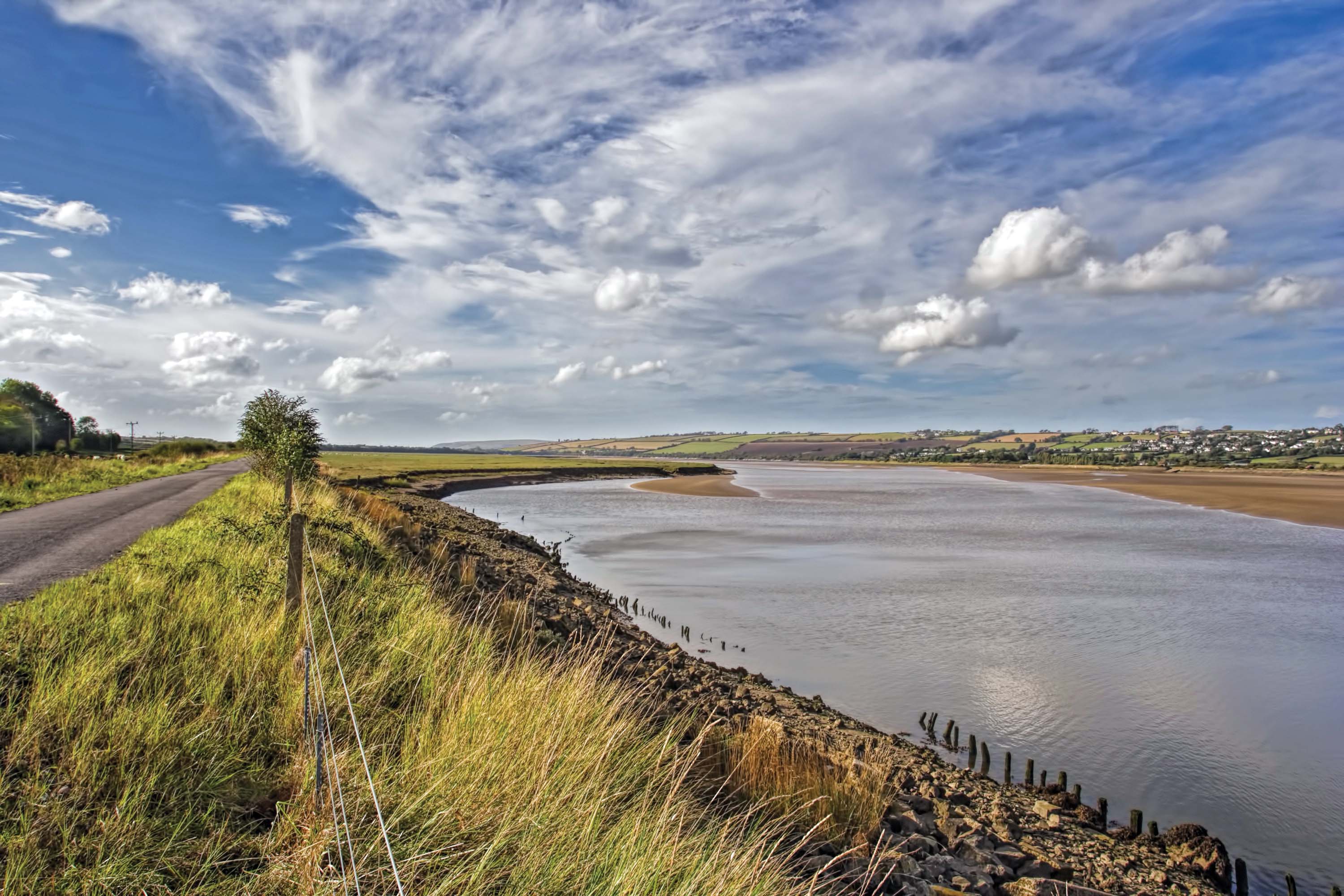