Surveying for the British Trust for Ornithology’s National Bird Atlas began on 1 November 2007 and ended on 31 July 2011. However, survey work for the Devon Bird Atlas did not begin in earnest until 2010 and continued until 31 July 2013.

For administrative purposes, such as the allocation of tetrads to observers, the county was divided into three zones, each with its own organiser (South Devon: Julia Harris; North Devon: Paul Madgett; East Devon: Roger Little). The whole process was co-ordinated by the BTO Representative, Stella Beavan, and by an Atlas Committee (members and responsibilities are listed in the printed version).

Survey work was based on the 10-km Ordnance Survey grid, subdivided into 25 2 x 2 km tetrads, with tetrad A in the lower left-hand corner and tetrad Z in the upper right-hand corner. The letter O was not used. Devon encompasses  a total of 1,858 tetrads and every one of these was visited during the survey, twice in each of the winter and the breeding seasons. Records within tetrads were based on two survey methods: Timed Tetrad Visits (TTVs) and Roving Records. TTVs required the observer to walk along a route taking in the major habitats within a tetrad, and record all the birds seen or heard. The criteria used for assessing possible, probable and confirmed breeding were those of the BTO (see www.bto.org.uk/volunteer-surveys/birdatlas/methods/breeding-evidence). Roving records were derived from any other visits to tetrad squares, as long as these were accurately located, and during the breeding season included breeding status if available.

The total number of Devon records used in the preparation of the Atlas was about one million. All were verified (by Peter Robinson and Mark Darlaston) and about 10,000 needed checking in some way. Most were resolved easily but some identification issues remained, particularly with Willow and Marsh Tit. It is possible that the map for Willow Tit overestimates the abundance of this species, but a detailed survey, arising from the Atlas data, began in 2016 and has suggested that the Atlas map is largely correct.

Data collection for the National Atlas finished in July 2011 but the BTO kindly allowed data for local atlases to be input up to the end of July 2013. These data were downloaded to the Devon Birds data manager (the late Mike Hounsome), and various other smaller data sets such as those from the Nest Record Scheme and Ringing Scheme, incorporated. Most of the records came from TTVs (27.6%), Roving Records (27.5%), BTO BirdTrack (24.0%) and the Devon Birds database (18.6%). In total 1,124,856 records were used in the analysis.

The winter and breeding seasons for TTV recording were defined by the BTO as November to February and April to July, respectively. However, the Devon Atlas Group decided that the Atlas should cover the whole year, so that in the Devon Atlas, ‘Winter’ is October to February inclusive, and ‘Breeding’ is March to September plus any acceptable breeding records outside this period.

Every one of the 1,858 Devon tetrads was surveyed in both the breeding and winter seasons. Maps showing the numbers of records per tetrad for the winter and breeding seasons showed that coverage was uneven, with concentrations of effort around the major estuaries (Taw/Torridge, Exe, Axe and Tamar), and the extreme south coast, and rather few records from Dartmoor, especially in winter (when there are very few birds anyway).

The files received from the BTO were manipulated using Microsoft Excel 2010. A program written in Power BASIC 6.03 then took each of these files to produce distribution files suitable for input into the mapping programme DMAP 7.5 (© Alan Morton). A DMAP base map for Devon was produced by digitizing existing paper maps. Other programs were written to carry out statistical analyses, although some summaries were carried out using IBM SPSS 21 (Statistical Package for the Social Sciences).

Maps were produced using DMAP as small Graphic Interchange Format (GIF) files for use during writing and editing of the species accounts. However, these files can only show 256 colours and are not scalable. For publication they were output as Encapsulated Postscript (EPS) files which are scalable and which can show many thousands of colours. The mapping program DMAP blends colours using the three RGB colours (Red, Blue, Green) but the EPS files were output using the CMYK (Cyan, Magenta, Yellow, Black) model used in colour printing. This mismatch necessitated much experimentation with the colours so that the maps had the desired colours when reproduced in the Atlas.

In the printed Atlas a comparison is made between occupied tetrads in the breeding season in the 1977–1985 Tetrad Atlas, and in the 2007–2013 Atlas. There was no ‘present’ category in the 1977–1985 atlas, so the total of Possible, Probable and Confirmed in that Atlas was compared with the same total in this Atlas; that is, omitting the ‘present’ category. A simple 2 x 2 contingency table analysis was then used to test the significance of any difference between the two surveys. The ten species showing the most significant increase were, in descending order: Goosander, Goshawk, Siskin, Dartford Warbler, Red-legged Partridge, Mandarin, Teal, Great Crested Grebe, Gadwall and Canada Goose. The ten species showing the most significant decline were (greatest decline first): Grey Partridge, Lapwing, Lesser Spotted Woodpecker, Turtle Dove, Curlew, Woodcock, Little Owl, Merlin, Golden Plover and Willow Tit.

The map data for some species (mainly those in Schedule 1 of the Wildlife and Countryside Act) are shown either at 10 km square (hectad) resolution, or have been withheld. These species are also excluded from the tetrad lists. Data for some of these species can be found in the printed Atlas. Anyone wishing to obtain information about such species should contact the County Recorder (recorder@devonbirds.org). 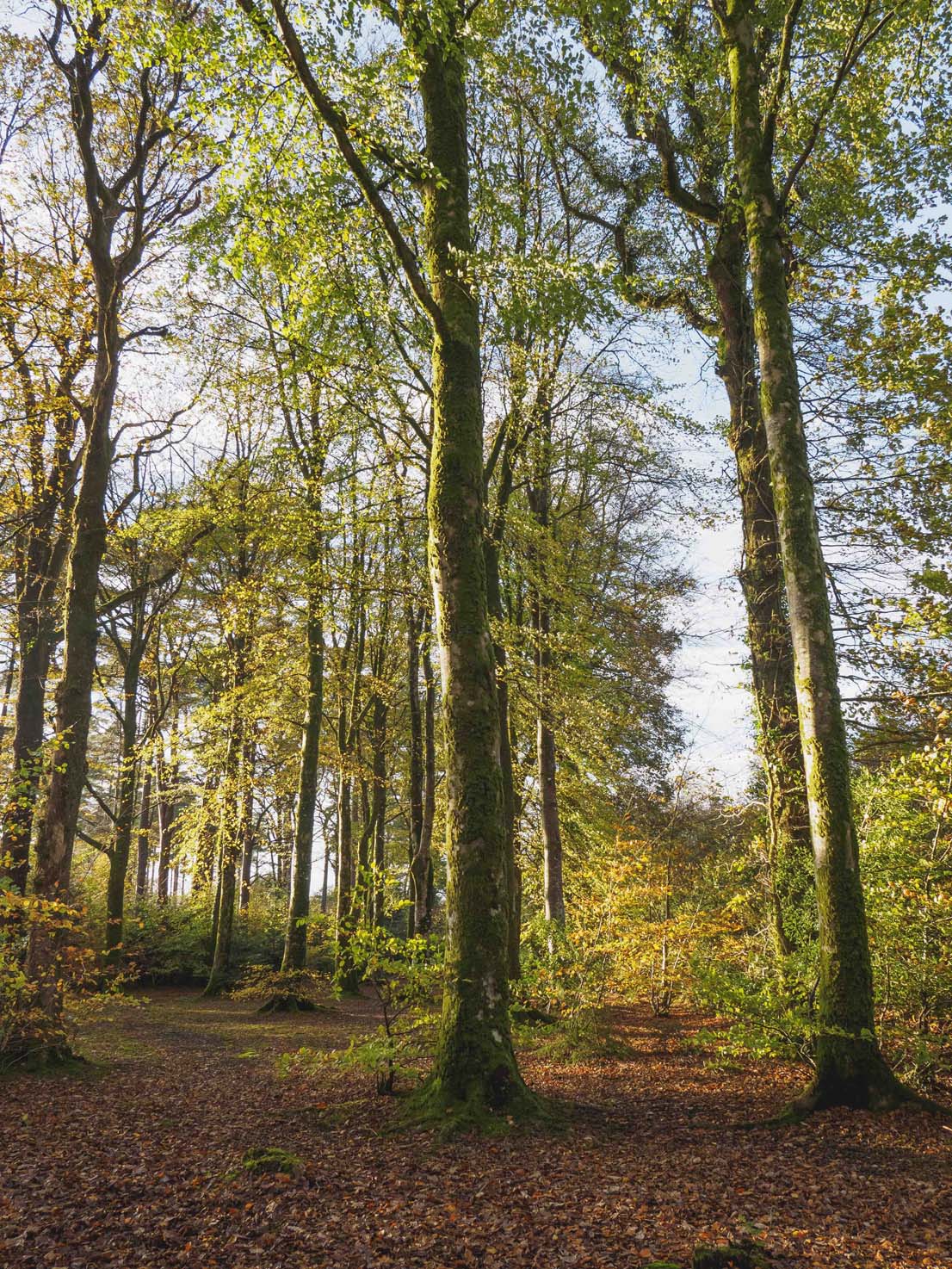 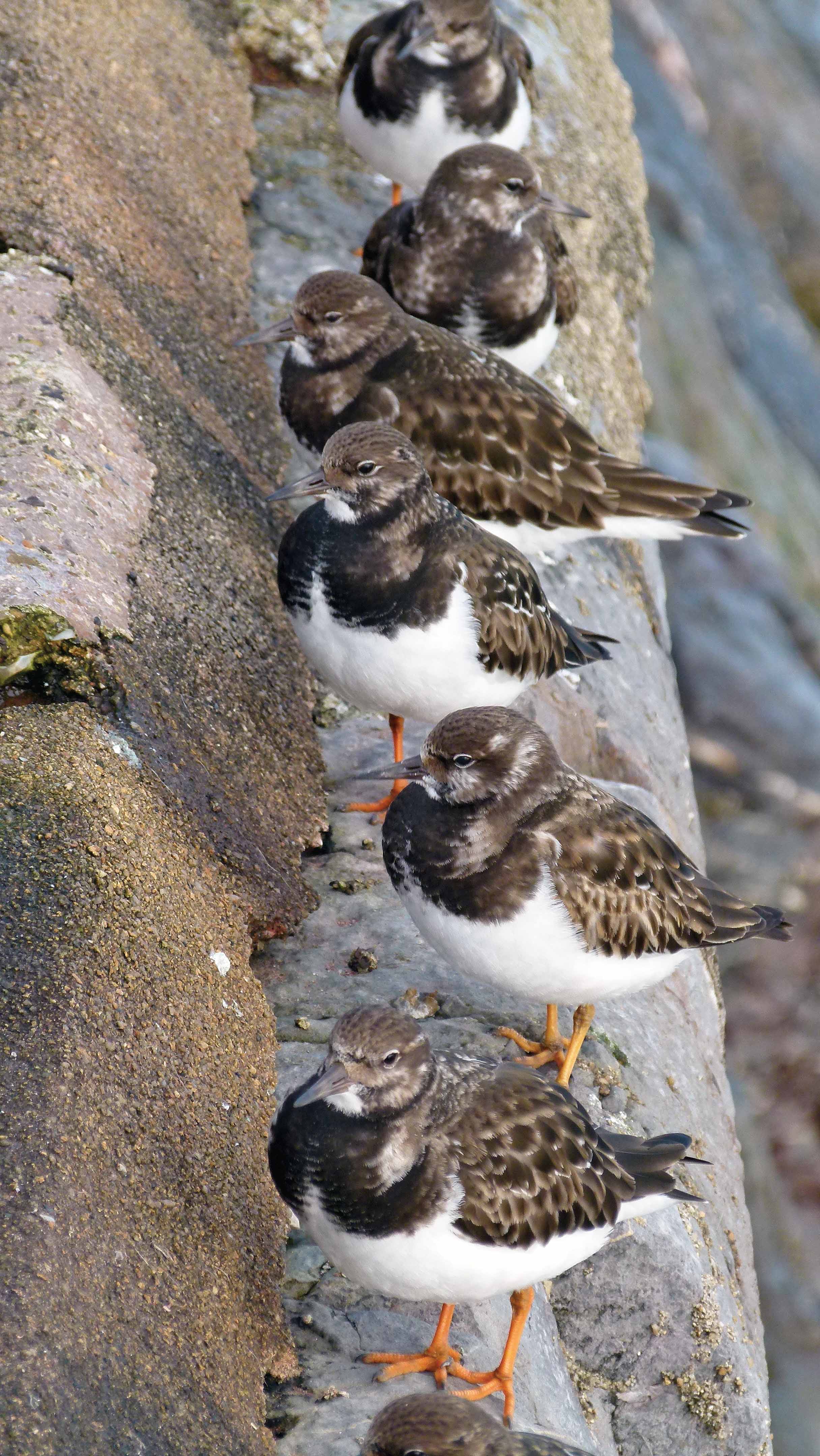