This digital version of the Devon Bird Atlas 2007–2013 has been prepared by Jason Righelato from the original printed version. Many thanks are due to him and to Tim Davis who uploaded the species accounts and edited and entered all the images. The texts have been condensed by the Atlas editors, Stella Beavan and Mike Lock, from those in the printed version. They would like to thank all the original authors of these, as well as all the photographers who have kindly allowed the use of images.

The details of the division of labour in the production of the original Atlas can be found therein, but we would like once again to thank all those people who painstakingly carried out the surveys of Devon’s 1,858 tetrads, and all members of the Atlas team involved in the original production. 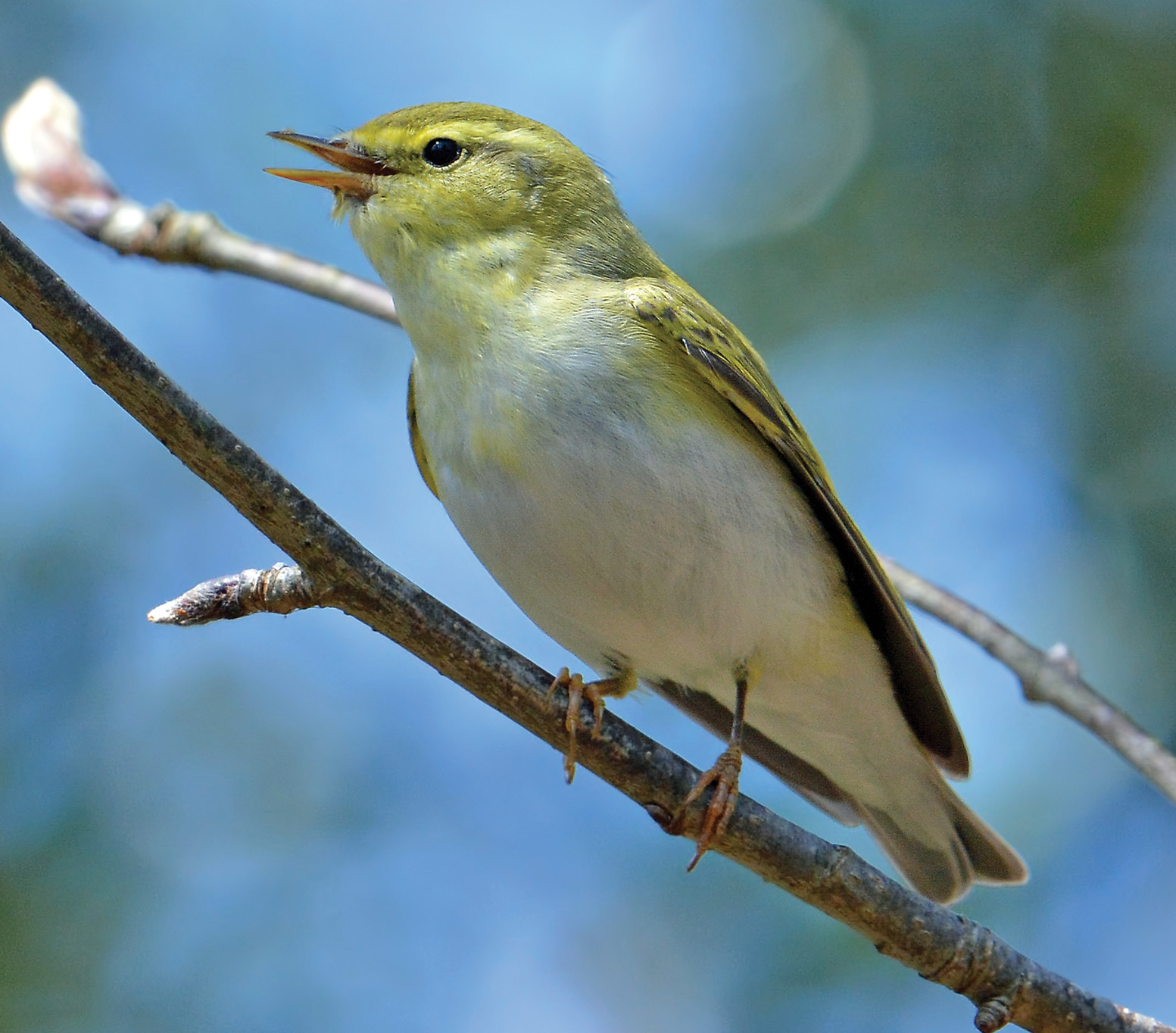